LFC1892 said:
Will LCFC be featured again when you are competing in the Championship next season?
Click to expand...

Can't argue with that! Would be no surprise at all!
R

The Nordic Edition will be out by the 1st of September. In addition to the clubs in the international edition, it will contain more Scandinavian clubs as well.

LeicesterRob said:
Can't argue with that! Would be no surprise at all!
Click to expand...

Was only messin' Bob. I think top 10 will be easily achieved. Selling Kante won't affect the team that much.
Besides, it's always good to see different teams in the AXL collection or the sticker one. Makes it more interesting to buy.


Ron said:
The Nordic Edition will be out by the 1st of September. In addition to the clubs in the international edition, it will contain more Scandinavian clubs as well.
Click to expand...

Thanks mate, keep us updated. Do you know which Scando teams will be included?
Last edited by a moderator: Aug 23, 2016 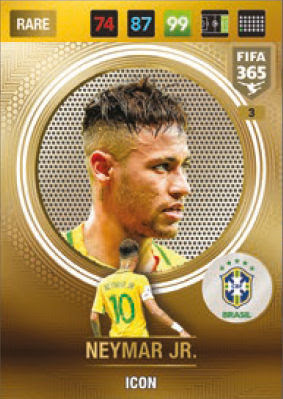 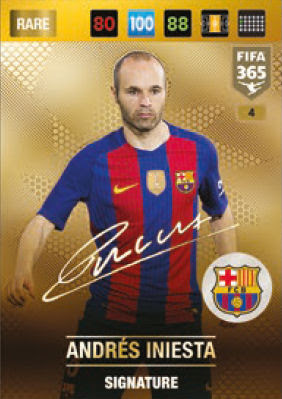 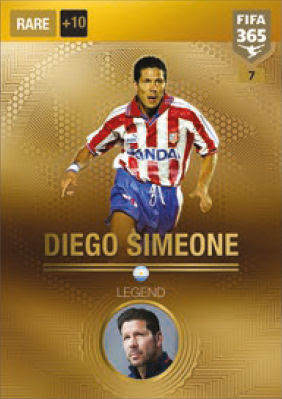 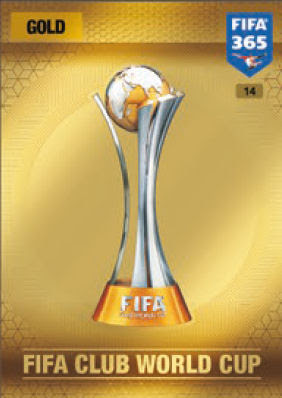 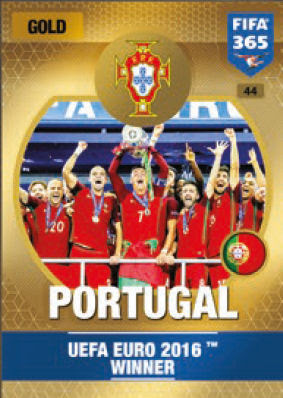 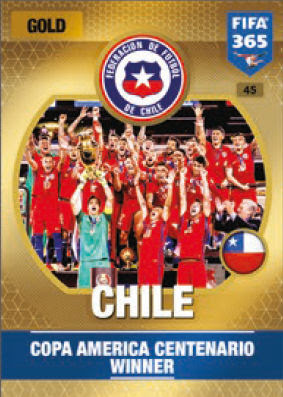 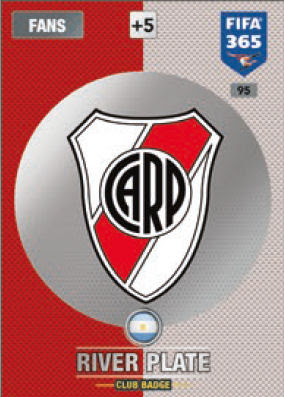 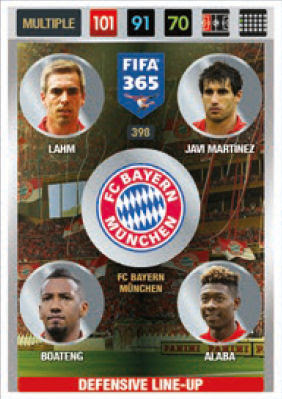 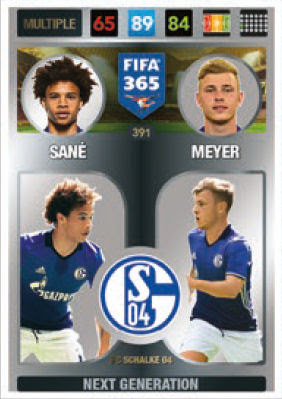 In addition, the section of the FIFA TROPHYS is very well done. Same goes for the winners section Portugal & Chile.
Last edited: Aug 23, 2016

Pogba? I will hope Manchester United will be in this series too.

Here's the image of the mini tin

Why is Pogba still at Juventus? And Cillessen (from Ajax) is going to barca but is still at Ajax!

Qmoon thats panini. It will take a year for them to realise that!

Contributor
You will realise that many of the players have transferred clubs during the summer which makes it more annoying for me and many of you lads as well.

Why can't panini wait till at least end of August when the transfer window shuts then they can start printing players in their new clubs kits? It makes the collection more complete when we have Milik in a Napoli shirt or Higuaín in a Juve shirt.

Contributor
I'm with Totti & Panini. Players should not switch clubs like sox..

Of course, Bayern München, Real Madrid and Barcelona will be in Panini Fifa 2017, but Manchester United, Liverpool and Chelsea won't. Interesting, especially, they don't qualy UEFA Champions League 2016-2017 so they wont in Match A. Champions League 2016-17 cards.
But good news for me, Ferencváros is here, and i hope Albert Flórián limited card will be release in Panini. He won Golden Ball in 1967.
And good to see Rome, Dortmund and of course the Foxes, Leicester City.

It is possible to preorder starterpack, mega tin, pocket tin, giftbox and christmas calender allready in Nordic edition. They actually seems to be a bit cheaper than last year.
You must log in or register to reply here.